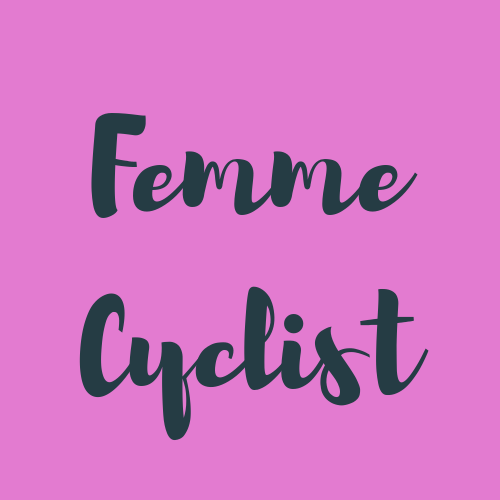 Come up with a training plan and stick to it.

You don’t HAVE to train for a race, but you’ll enjoy it much more if you do.  This can be as casual or as serious as you would like.  “Training” for your first mountain bike race may be as simple as getting out to ride 3 days a week with some intervals thrown in, or it might be as complex as hiring a coach.

Whatever you do, just make sure your getting some HARD effort thrown in.  You’ll be shocked how hard you push yourself in a race, and the more you can do to prepare your body for that the better.

Practice drinking and eating on the fly.

You’ll definitely need to drink during your race, and depending on how long it is, you may need to get in some calories as well.  Most of us aren’t accustomed to drinking and eating while riding at race-pace, so practice this ahead of time.  Most racers use bottles rather than a hydration pack to save on weight but you can do whatever is most comfortable for you.

If your mountain bike race is longer than an hour, you probably want to make sure you have some easily-consumable, easily-digestible calories along.  This can be in the form of a sports drink (such as Hammer Heed), a gel, or some Shot Blocks.  Store your calories in a jersey pocket, or tape to the top-tube of your bike.  If you’re eating something like Shot Blocks, cut open the package ahead of time so you don’t have to deal with opening the packaging while riding.

One of the best things you can do is to pre-ride the course (even more than once).  This gives you the chance to practice technical sections, spot wide spots that will be good for passing, and to build your confidence.

One of the hardest things for first-time racers, especially for women who tend to be nicer on the race course than men, is passing.  Ask a mountain bike friend or partner to do a little passing practice with you ahead of time.  Look for a good place to pass and then call out  “passing on your right” or “passing on your left” (although you should generally try to pass on the left).

Then, practice having your friend pass YOU.  Unlike a trail ride, don’t pull off the trail and come to a stop.  Instead, slow down SLIGHTLY and move to the side of the trail to make the pass as safe as possible for both yourself and the other rider.

On race day, make sure to get to the venue plenty early.

The last thing you want is to be late or to fill rushed at the start line.  By arriving early, you will have time to double-check your tire pressure, prep your food, attach your number plate, and stand in the line at the porta-potty.

Warm up before your race start.

Spend some time warming up before heading to the start line.  Ideally, your warmup should be about 10-15 minutes long and finish as close to the race start time as possible.  Spend the first 5 minutes spinning easily and then add in some harder efforts with a few intervals at race-pace.

Plan to eat a normal meal about 3 hours before the race start.  This should be something that you would normally eat before a bike ride, not something new or out of the ordinary.  Eggs and toast, oatmeal, or yogurt with granola are good choices.

Then, about 30 minutes before your race start have a final (light) snack.  This might be a banana, a gel, or something similar that tastes good to you and that will give you a little boost.

Don’t burn all your matches too early.

Race starts are FAST.  Really fast.  Unless you think you can actually win or podium, you may not want to kill yourself right out of the gate.  Once everyone has settled into position, the pace will slow some.  In your first race, it is really easy to push too hard too early and to blow up before you’re even half-way thru the race.Get to the race early.

I’ve finished plenty of races on the podium, and I’ve finished plenty near (or in) last place.   It’s not nearly as bad as you think to finish at the back of the pack.  Mountain bike racers like people that race mountain bikes.  If you finish last, they’ll respect you for not being like the other 99.9% of the population sitting at home on the couch.

More Articles For You